Like many, I'm excited about the upcoming Royal Wedding. I've enjoyed watching all the media and biographical coverage and you can bet I'll be glued to the television early Friday morning in these shoes.... 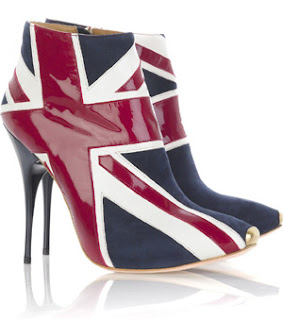 Ha! All that salty ham and potato salad has made roomy flip flops my footwear of choice necessity. My cankles have cankles. So Monday, I decided I wanted to make a Union Jack to commemorate the big day. I attempted this paper-pieced pattern. 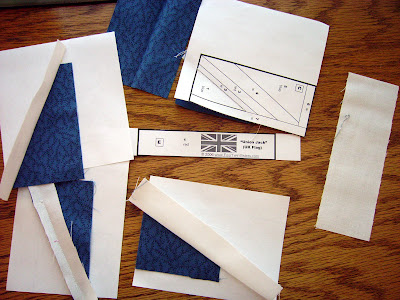 And failed miserably. I cut the first part wrong on three of the four pieces. Brilliant. Not to be discouraged, I decided to wing a Union Jack. It looked pretty easy. 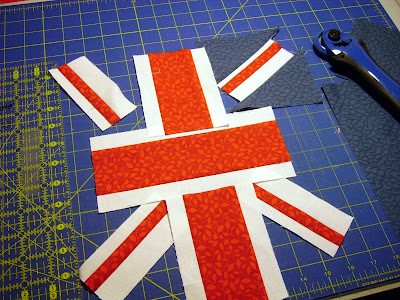 Or not. My next thought was to make it wonky. I can do wonky. I haven't tried it yet, but I will. 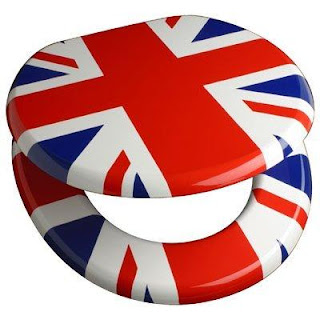 Although my first attempts are in the crapper (not literally, we're on septic), I will keep a stiff upper lip. 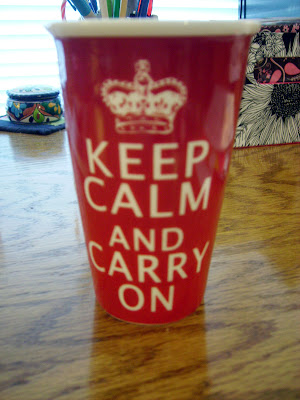 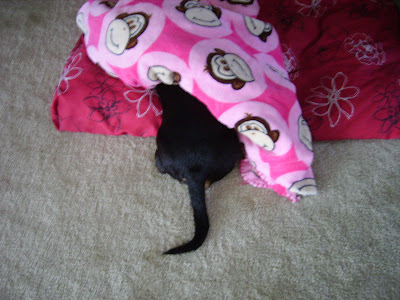 With no help from the dog. What a nut.